#Change – recognise your team and yourself?

29 Jan #Change – recognise your team and yourself?

Posted at 10:26h in Uncategorized by Richard Jones
0 Likes
Share

#Change – recognise your team and yourself

This blog sits well after the past two which were on PESTLE and Kotter’s 8 stage change model.

Take the time to have a read of these two blogs as they will help you understand why your coaching, training, assertiveness and motivation will need to be at its best to get people through change. I would like you to think of a simple grid. The “y” axis being a scale of positive to negative and the “x” axis being active (loud) to passive. This allows us to attach some traits to people dependant on where they fit into the grid. The diagram below gives the extremes of these behaviours a label. 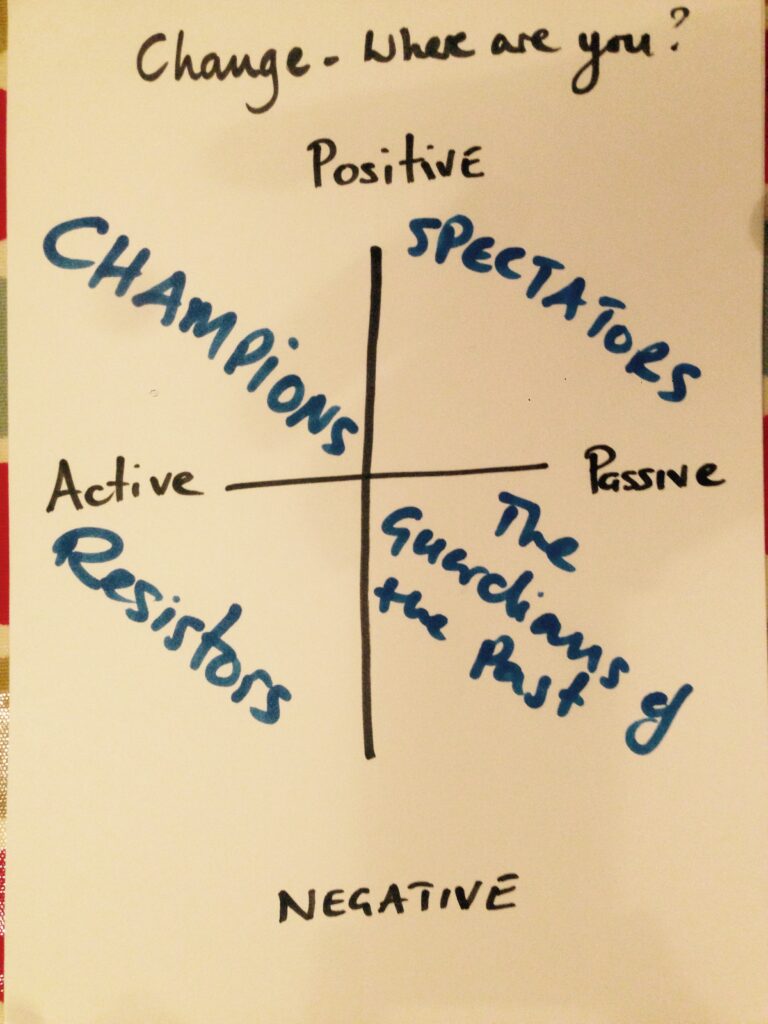 Let us explore these in a little detail

The champions of change

Behaviours found here; passion, people being really up for the change, really on message highly supportive, may be even a bit “gung ho!”. These colleagues may be relatively new to the team or business, they may also be quite junior. They like to run with ideas, crave innovation, can journey through the Fisher Transition Curve at the speed of the starship Enterprise. 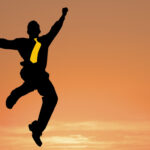 Management issues; They really want autonomy, but if you give that without checks and balances they are like a riderless horse, will go fast, but the direction is utterly random. The problem is if you sit on them and repress the flair they will head south on this diagram, quickly. Other colleagues can look at these guys as if they are some kind of teacher’s pet, they can be sickly sweet! 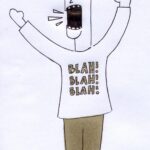 Behaviours found here; Highly active dissent. Loud wailings and out pouring of anger, frequently in public places and forums. Guaranteed to hold a grudge, guaranteed to bring the same old things up at meetings. Likely to have felt personally aggrieved at a management decision many moons ago that they simply cannot move on from.

Management issues; These colleagues need to know, to be TOLD exactly what their behaviour does to them, to their team work, to the business. (see attitudes and Behaviour blog) These are the people that may once have been champions but were left alone to fail or wither on the vine. Clear communication, objectives and up-skilling are required here.

The Guardians of the past

Behaviours found here; Often these colleagues hide behind the veil of being the unchallengeable expert, 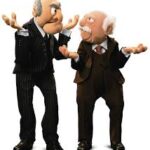 frequently there is an element of truth in this, but a thicker crust of just having lived longer than the rest of the workforce. They were once champions, felt slighted and became resistors. Whilst there they realised that shouting the odds and exposing yourself is career damaging and personally limiting. So now rather than make big bangs and damage things; they provide the materials to supply the resistors to do that, because the resistors have not yet learned! These guys are the ammunition makers, the subtle stirrers.

Management issues; Loads of organisations spend a massive amount of HR time, stress and valuable skills trying to deal with the guardians of the past. It is really hard to prove what they are doing, which makes intervention difficult. How about ignoring them? Deal with the resistors let the guardians rust! It saves a lot of heart ache and you can spend time above the line helping motivate the spectators and champions instead! A clever CEO we work with once publicly described a bus journey, the direction of organisational travel, and asked these people to get on OR get off the bus. The result? A catalyst for change!

Behaviours found here;The majority of the work force live here. They may not be motivated to take on the world, 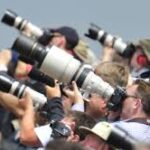 but they have the inclination and ability to adapt and do a really good job. These workers will give you a good day’s work for a good day’s wage. Take money off the table, pay them enough, and they will get on with a professional job without moaning too much. They are motivated by family and things outside the work place, having the confidence that they are doing a good job.

Management issues; The spectators often get ignored. They feel happy out of the limelight so are often kept there when they should be praised, challenged and stretched. Some good participation with managers allows their professional abilities to be recognised and that allows them to get positive strokes. These are the people that need development training to upskill, to be more confident, to really feel valued and engaged. Ignoring the masses will eventually increase the Guardians of change numbers. Be Careful!

Take a look around your work place. How difficult is it to recognise these behaviours in others? Now take a deep breath, how would managers in your business categorise you?

Our consulting, mentor and trainer skills have helped more than 21,000 people with their performance and effectiveness.

Let us help you with your work challenges. Let us know you love our blog!