You have selected Tea…….

Tea originated in southwestern China, where it was used as a medicinal drink. It was popularized as a recreational drink during the Chinese Tang dynasty, and tea drinking spread to other East Asian countries. Portuguese priests and merchants introduced it to the West during the 16th century. During the 17th century, drinking tea became fashionable among Britons, who started large-scale production and commercialization of the plant in India to bypass a Chinese monopoly at that time.

Now what does that tell us about you?

It probably tells us that you like a cuppa!
It might indicate you are having a tough day and could do with some relaxation and refreshment.
Could it indicate you are in need of a break?
If we delve deeply into your past it might be an indicator of a happy time with family…….
Or you randomly pressed a button on our fabulous website.
We would really like to talk to you about the REAL things that you need some help with, please give us a call on 08712 349 873 or follow the link to our contact page.
We don’t want to waste your valuable time with gimmicks and crystal balls, but we might buy you a cuppa when we meet! 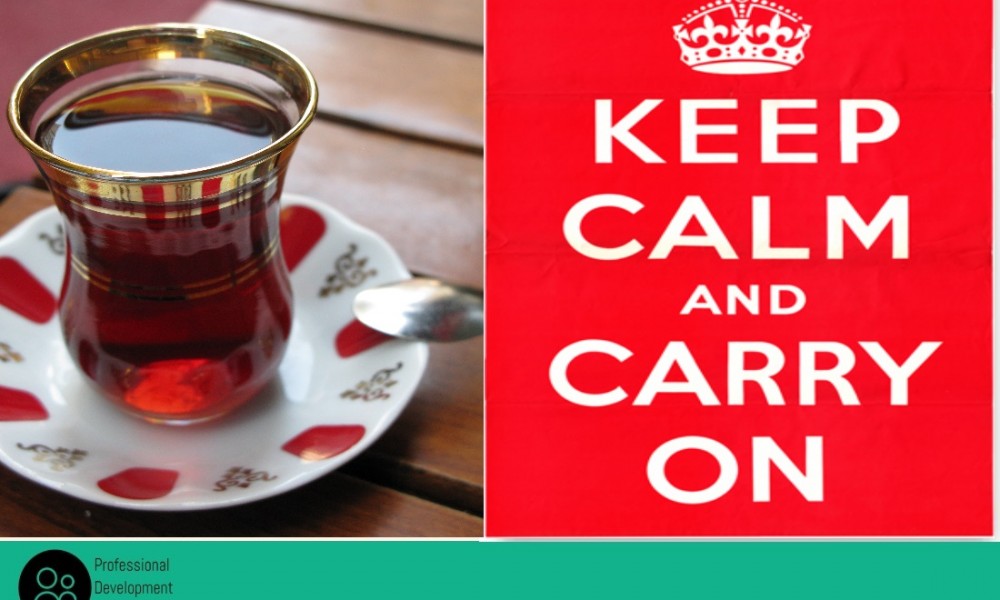 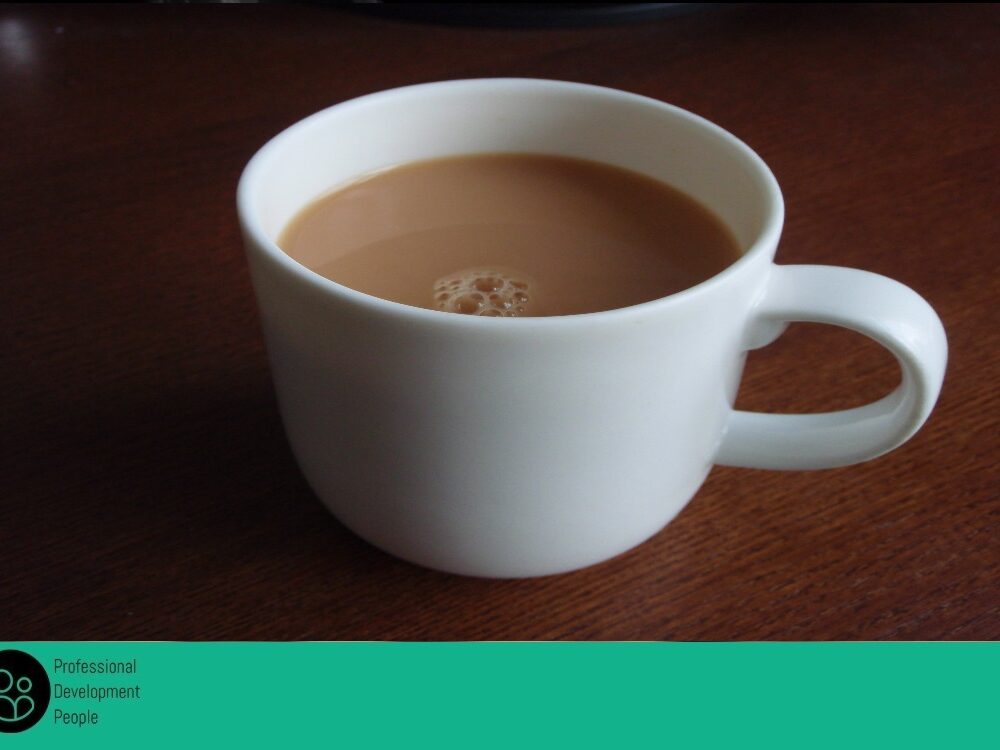