Time for Change? PESTLE – a tool to make your change happen

14 Jan Time for Change? PESTLE – a tool to make your change happen

Many organisations that we are associated with are really up for change, they understand the necessity for change, the opportunity for innovation, efficiency savings, team work and even re-organisation. Frequently change fails within business for some simple, straight forward, avoidable reasons. Let’s have a look at some of these pitfalls so that you and your business might be aware and avoid them.

We really like the work done by Kotter, his 8 stage change model is really useful, but needs some preparation.  (We will refer to his work in a future blog)

There are some fundamentals that we need to address if change is going to happen and they are frequently ignored. The first, having an objective, is highlighted in the clip below.

What is the change that we need to implement and why does this need to happen?

Well you are the expert in your business! but the following is a really useful model to use so that you can start to think about the pros and cons of any change once the objective has been formed. This model uses six separate areas of reflection that can then be divided between positive outcomes and negative outcomes.

PESTLE – what will the future look like when your “change” is embedded? What do you need to factor  in under the following headings. We find it useful to list the benefits and drawbacks here.

Worked example – “Should a  third runway be constructed at at Heathrow Airport?” 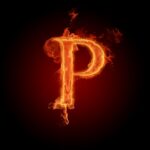 The P in political can be a large or small one! It can be about National or International issues or local, even interpersonal politics? Every work place has stakeholders and they are usually political beasties.

Benefits; Potential for increased employment, further investment in the area, Heathrow being seen as an International hub, Closer working between central government and local authorities

Drawbacks; Danger for local MPs who might get voted out if they support the plan, widespread disruption for several years, impact on “newly” affected noise pollution areas 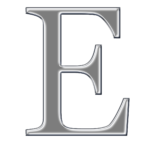 What are the Economic factors in the change?

Drawbacks; South East housing “bubble” further exacerbated, inequality of funding to other regions, transport implications in an already busy part of the UK 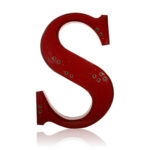 What are the social implications of the change, to organisations, teams , individuals, suppliers, customers and other stakeholders? 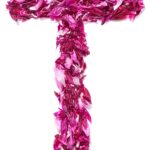 What Technological advances or intervention can be used? Even if the advances are currently embryonic. Are there changes in technologies that potentially make the change redundant before it starts?

Benefits; Lower engine noise and emissions mean that the impact of more flights will not have an adverse effect on the population. Better sound proofing materials exist now, more accurate monitoring and recording of the  impacts are possible

Drawbacks; As planes get quieter we could put more flights through the existing runways, as IT technologies get better we could adapt and shorten the distance between take off and landings thus NOT requiring additional runway capacity 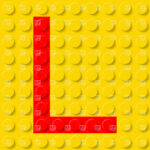 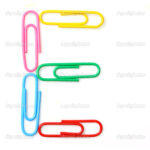 What is the potential environmental impact of the change from Macro to Micro. Does standing still have a potentially negative Environmental Impact?

Is a really useful consultation, communication, motivation and behavioural tool. The Heathrow expansion example is a bit simplistic, but within a relatively short time you can roll out the implications for your change idea and also explore the possible dangers of in-action. We encourage clients to use this tool as an integral part of the way that they lead and manage change. Can we help you through training, coaching, consulting and increasing confidence to do the same?